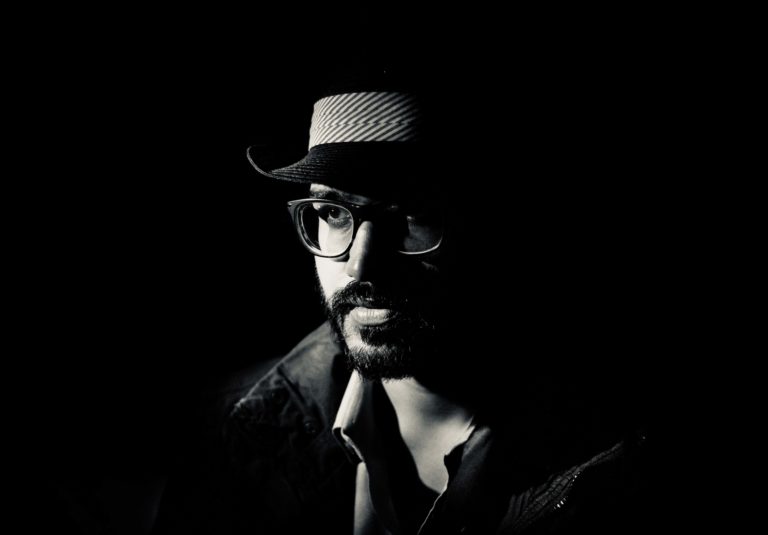 Ziaul Haque Oisharjh is documentary photographer from Bangladesh. He always been attracted to people’s lives and their untold stories. His dream to become a documentary photographer made an extra amenity to it, so he can speak for many and the people whose voices are always unobserved. As a photographer he loves to document the details of his surrounding. His approach to take photos is to find a distinctive angle, emotion, that perfect shot and bring out the stories from people’s life. He want his pictures to speak or to convey a message by itself. His obsession is to keep moving with his photography voyage and contribute to the society.

After graduating from a business school, he completed his post graduate diploma in Visual Journalism at Asian Centre for Journalism at Ateneo de Manila University with the support of Adenauer fellowship.

He also worked for many well-known organisations such Associated Press, PMO, Department of Social Service (DSS), Bangladesh Water Development Board, Rest of World and also acquired his knowledge by working as an assistant photographer and videographer in many projects for The New York Times, The Washington Post, The Wall Street Journal, Magazine Geo and The National Geographic Magazine both nationally and internationally.

Zia’s work also got featured and published in many national and international news and media outlets such as The Guardian, The Daily Star, BBC, Forbes, MSN and many more. His work also recognized and featured in the book “Focus on Culture” by The Embassy of Switzerland in Bangladesh.