Identity is more about how a person feels about him and his belongings. It can’t be justified by a paper of statement. The story of the Urdu speaking, Bihari community is going through this dilemma. People call them Pakistani, Bihari, Muslim Biharis and Rajakar. These people are left behind after the independence of Bangladesh from Pakistan in 1971. People argue they took the side of Pakistan during the war and after war Pakistan ditch these people and didn’t allow them in their country. These people lived in many camps for 33 years long without the citizenship of any country. The camps are named “Stranded Pakistani Repatriation Camp”, with many camp numbers added at the end of it. A family were allocated to a 8*8 size room, but the family of five are now a family of 12, even more. There are no privacy or secrecy for anyone living there as too many people live in a very small room. Seeing no other way many of them raised their building, unplanned, taking risks so that they can adjust their family in the allocated place.

In the year 2008, the supreme court of Bangladesh stated all the members of Urdu speaking community are now citizens of Bangladesh and directed election commission to include them in the voting list and provide them National Identity Cards.

The problem begins when the people living in Stranded Pakistani Repatriation Camp claims they do have national identity card for voting, but it limits only up to it. They don’t have any other rights like the every other Bangladeshi Nationals. They can’t issue a passport with the address where they’re living for years, the camps, a reason if anyone ask them about identification, many of them show the papers they had for living in the camp for being Stranded Pakistani. Though there is an argument that still going on that, as they’re now citizens, they have to pay tax, electric bills and other utility charges, which the people living in the camp denies.

The arguments still going on, but I tried to portray the inner souls of these people, their feeling about their identity and the poor conditions they’re living in. There are like 70% of them who want to stay in Bangladesh with proper national citizen rights, 10% still want to repatriate to Pakistan and rest of them remains silent, but all of them speaks Urdu as their mother tongue.

Many of them, who became capable, went outside of camp and living in the rental house as the living condition in the camp getting worse every single day. These people and families no longer like to keep any touch or connection from the Stranded Pakistani Repatriation Camp. They says, they’re accepted their Bangladeshi nationality completely and living with them, now they don’t want their surroundings to treat them as Pakistani again. But how long the others going to take to choose and accept what they really are? 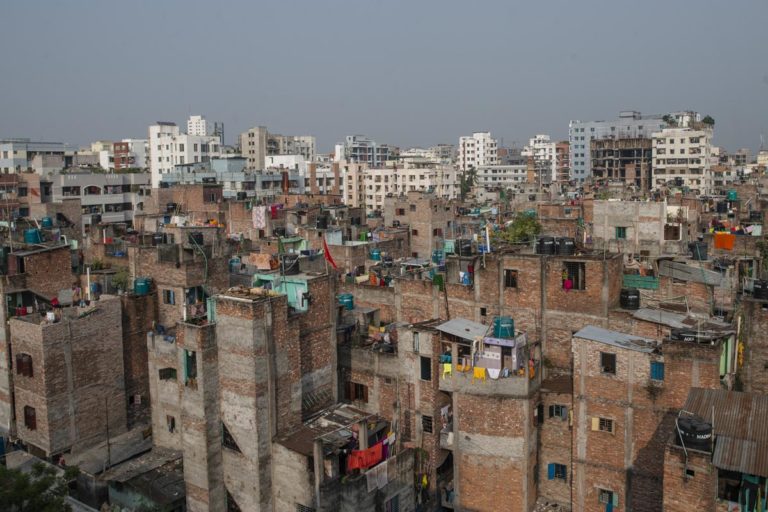 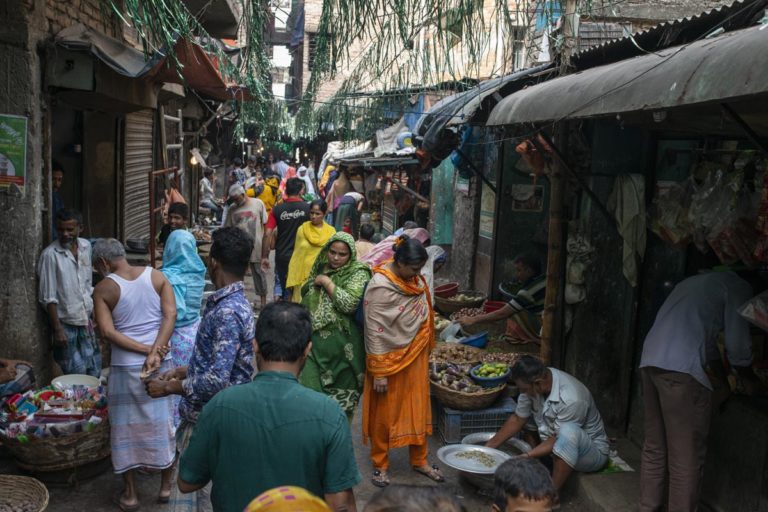 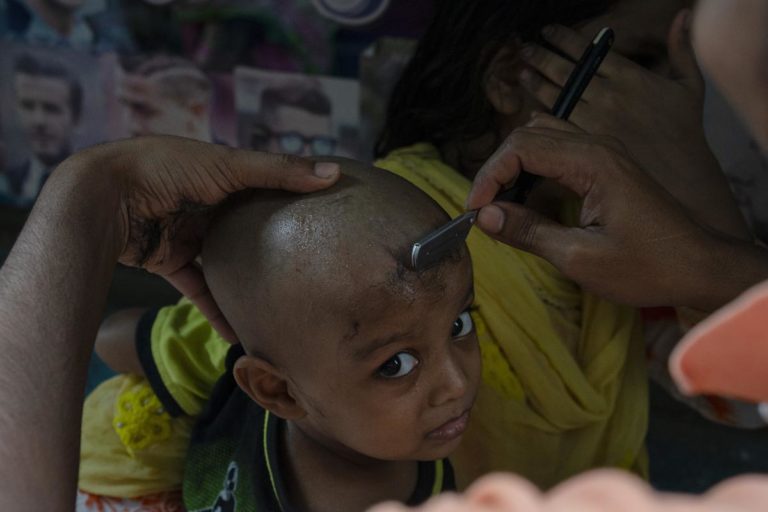 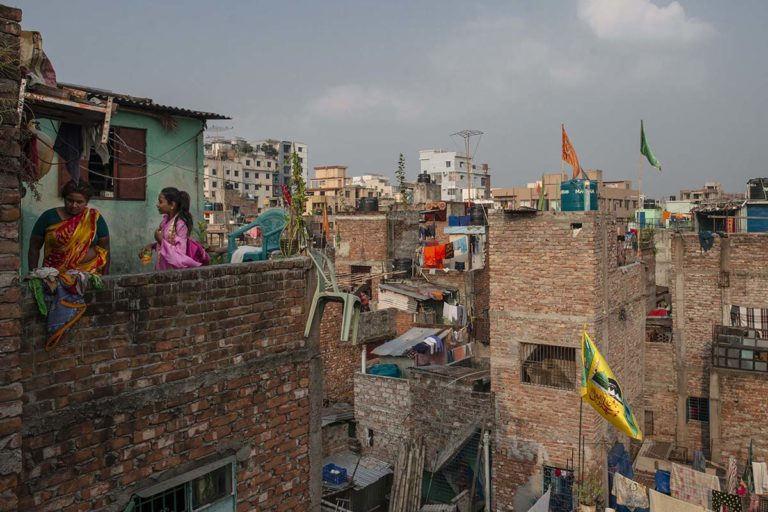 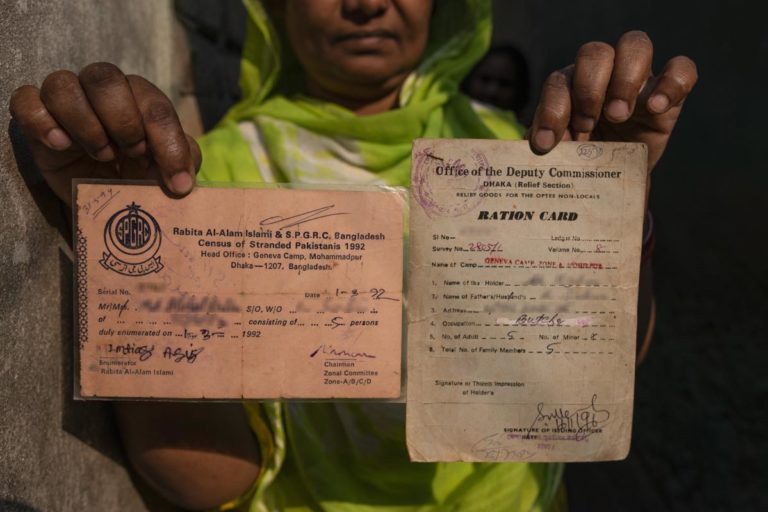 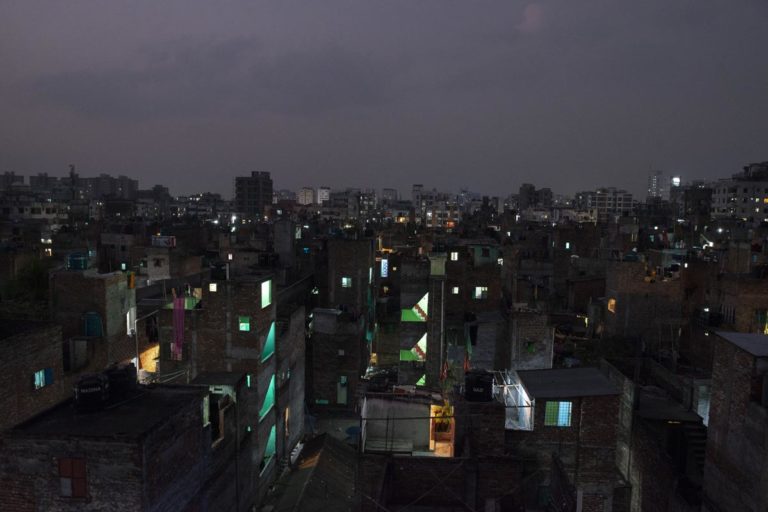